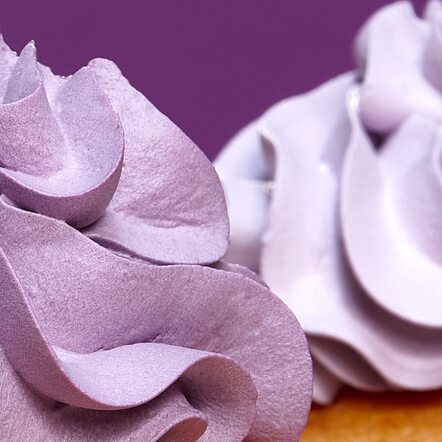 It was back in 1998, when two crazy scientists began their research for a revolution in natural colors. It was those days when the French won the world championship title in their own country, when the film Titanic was still in many top 5 cinema charts and the company we know today as Capol Inc. was founded under the name of Colarôme Inc. Back in those days, the team of Colarôme Inc. developed, formulated and manufactured dyes, pigments, flavors and extracts.

Fascinated by exploring a technology for the extraction of red cabbage extract, the precocious scientists laid the foundation for many years of research to follow. In 2004, the first idea came into the team’s heads to make the color revolution possible: What if they could create a pigment based on natural extracts? The VIVAPIGMENTS® dream was born.

Step by step, they developed and refined a process to manufacture natural pigments with lake-like characteristics. It took until 2011, when VIVAPIGMENTS® was first introduced to market. The unique and innovative production technology became patented in Canada first and patents in Asia, US and Europe were soon to follow. Since 2017, today’s CAPOL Inc is part of the CAPOL group, enabling inspiring synergies in the field of food coloring and edible coatings.

What color are you looking for?